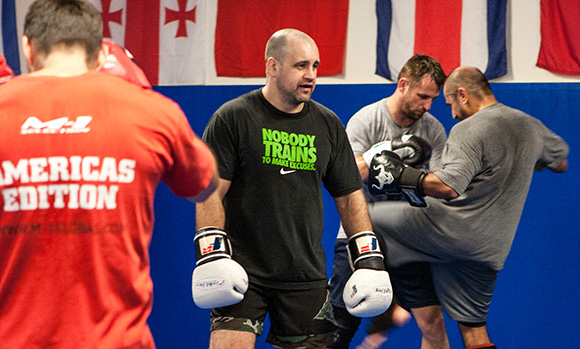 "My motto was always to keep swinging. Whether I was in a slump or feeling badly or having trouble off the field, the only thing to do was keep swinging."

The owner and head coach of Zealous Nation MMA, Oleg is a top Sambo Leg Lock expert in the United States.

As a former professional MMA and Combat Sambo fighter, throughout his career, Oleg has won numerous titles in world championships and has fought the top MMA athletes in the world, such as Fedor Emelianenko (Pride Champion), Tim Boetsch (UFC), Mikhail Zayats (Bellator) just to name a few.

Oleg continuiously demonstrates his top hands-on experitse in every discipline of the MMA – from Muah Thai and Boxing to Sambo and Brazillian Jiu Jitsu.

As a true Marital Arts expert, Oleg was chosen as US National Combat Sambo Team coach in 2008 and is constantly being sought-after by professional and amateur MMA fighters as well as law enforcement agencies. 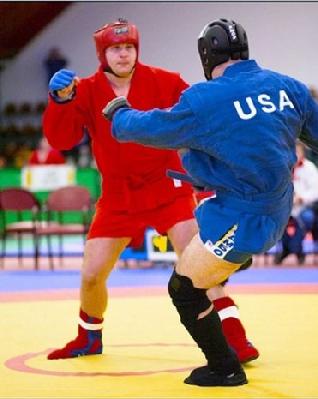